Last week, the Texas Department of Insurance officially confirmed that QSEHRA is not subject to small employer group health plan regulations set forth by Insurance Code Section 1501.003. This is great news for Texas small business owners, non-profits, churches, and entrepreneurs!

Following a recent endorsement from the Texas Attorney General Ken Paxton and the fact that the 21st Century Cures Act supersedes all other legislation, this step isn't surprising.

In the Commissioner's Bulletin from last week, it stated that:

A win for the 21st Century Cures Act

This 21st Century Cures Act, the bipartisan law that established QSEHRA, enables small businesses to offer the same "big company" benefits and tax benefits that large corporations enjoy. The Cures Act clearly states that it supersedes all other legislation, which would include the Texas laws.

With a QSEHRA, the business owner pays what they can afford for their employees' individual health insurance premiums and/or medical expenses, which comes in the form of a monthly reimbursement. This setup is flexible, efficient, and tax-advantaged, given that the reimbursements aren't subject to payroll tax or income tax.

With the latest endorsement, small business owners in Texas will not have to go through the stress and hassle of complying with the regulations of small employer group plans. While these regulations, which include different benefit and consumer protection requirements, aren't a bad thing, they are difficult for small businesses to adhere to and afford. But now, since QSHERA is not considered a group health plan, each employee’s plan is considered an individual health insurance policy.

State law to remain in effect

While QSEHRA isn't included in the small employer regulations from the previous Texas law, the law still holds true for those who aren't offering a QSHERA and are paying a portion or all of the employees’ health insurance, Insurance Code Section 1501.003 will continue.

As a reminder, here's what this law states:

Want to learn more about QSHERA and its benefits for your small business? Check out the brand new QSHERA guide. It's chock-full of helpful information.

If you have any other questions, please feel free to ask questions in the comments below or email our small business experts at support@takecommandhealth.com and we'd be happy to help! 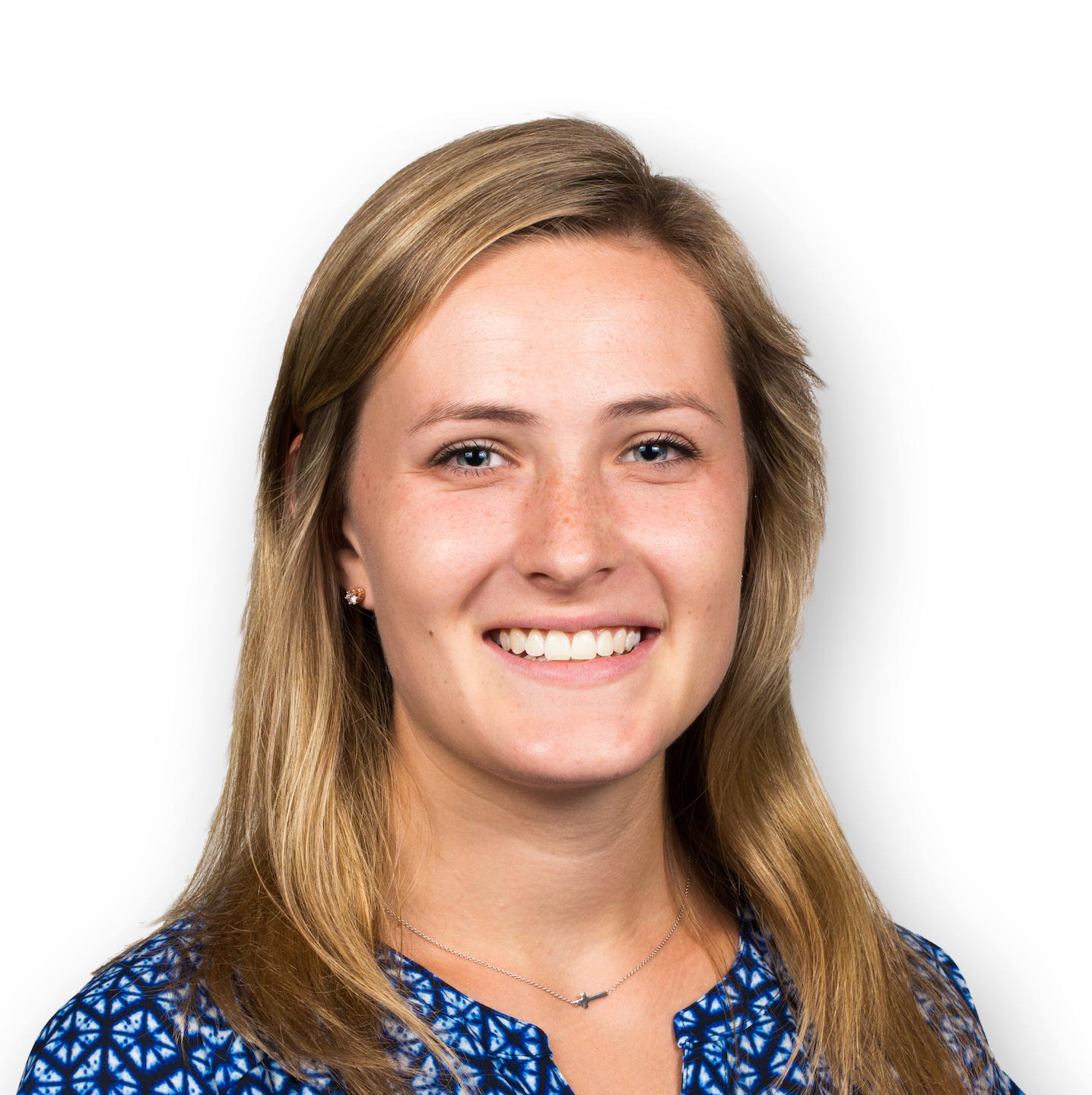 Hi, I'm Ellie! I wrote this blog because health insurance is so important to understand. My mother has Type 1 diabetes and making sure you're getting the most for your insurance dollars is no joke. I graduated with a Bachelor’s in International Business from Messiah College. When I am not writing, I enjoy reading, traveling, and being outdoors! Learn more about me and connect with me on our about us page. Thanks!

Join the movement and take command of your health

How do HRAs work?

A health reimbursement arrangement, or HRA, is very regulated, but it isn’t too ...

Small business health insurance options: what are they?

Let's talk about the questions a small business owner should ask about health insurance, ...

The global COVID-19 outbreak has been far-reaching, and the fallout extends beyond the ...