You may be incredibly cautious with your health and physical well-being. You get your routine check-ups, take vitamins daily, exercise, and pay close attention while driving and performing any activity and STILL, emergencies happen. That’s what emergency rooms are for; the unexpected accidents and illnesses that happen from time to time. Unfortunately, many patients on their way to a full recovery get hit with a surprise medical bill.

Take the recent article about Scott Kohan for example. He went in to an Austin ER after he suffered a violent attack and underwent intense surgery for his broken jaw. While he was still hospitalized, he checked with his insurance company to verify that the hospital in which he was being treated was in-network. Thankfully, it was so he didn’t spend much time worrying about bills during his stay. But he received a huge shock in the form of a medical bill of $7,924 when he was released. While the hospital he was treated in was in-network, his surgeon was not.

Unfortunately, this is not a unique situation that happened to Mr. Kohan. Treatment can be expensive even if all your treatment is done in-network. But when it comes to out-of-network at your in-network hospital, your bill may be astronomical. If you are going in for a routine or scheduled surgery or procedure, you can avoid this more readily because you can check out the provider and their coverage beforehand. However, when you go in for an emergency, these facts don’t come to light until afterwards.

A study published by an assistant professor found that twenty percent of patients admitted through the emergency room end up with a large out-of-network bill, often because they were treated by specialists such as anesthesiologists and pathologists.

Even if you have a shorter stay in the ER that doesn’t lead to being admitted to the hospital, the risks are still high. It’s estimated that 14 percent of those patients end up with an out-of-network bill for care delivered during their visit.

In February of 2017, The Center for Public Policy Priorities (CPPP), an Austin-based think tank, performed a study of their own. In their data, they found that an alarming number of Texas emergency rooms have zero in-network emergency physicians. Breaking this down even more: if you are taken to one of these ERs, you are certain to see a doctor who does not accept your health insurance. Let that sink in.

Keep in mind that this number varies among health insurance plans. For example, CPPP estimates that 18 percent of Texas hospitals have zero in-network emergency room physicians for Blue Cross patients. The number rises to 63 percent of hospitals for Humana.

Now for Some Good News

Back in 2009, Texas passed a law allowing patients to contact the state when they receive surprise medical bills above $500. The state’s department of insurance will then begin working with the hospital and provider to reduce the bill.

The problem with that law is that most patients aren’t even aware of this option, and even if they have heard of it, it’s not exactly crystal clear where to start. In the data CPPP collected, only 3,824 Texas patients have used the law to resolve their surprise bills since 2009. They estimate that this is only a small fraction of the 250,000 surprise medical bills sent out in the same time frame.

So, you know now that you can negotiate your bill down to a reasonable dollar amount. But how do you go about doing so? Unfortunately, there are a few hurdles to overcome. You’ve overcome the first hurdle that most people don’t even know about; you are aware of bill mediation now. Next, you have to figure out how to break down your medical bill and then you have to navigate the mediation system, which can be tricky. On top of all of this additional stress, you’re still recovering from or are helping a loved one recover from whatever put you in the emergency room in the first place.

Furthermore, if you figure out the mess that is the mediation system, you should be aware that you can only mediate surprise bills from certain doctors, for care provided at specific hospitals, and only if you exceed the $500 threshold.

This is where Take Command Health can really help you. We have a team of negotiation professionals on call to help navigate this difficult process for you, and it comes free with our membership plan, along with Teledoc services, prescription discounts, and discount dental plans. Unlike many bill negotiation companies, we don't take a cut of the savings. 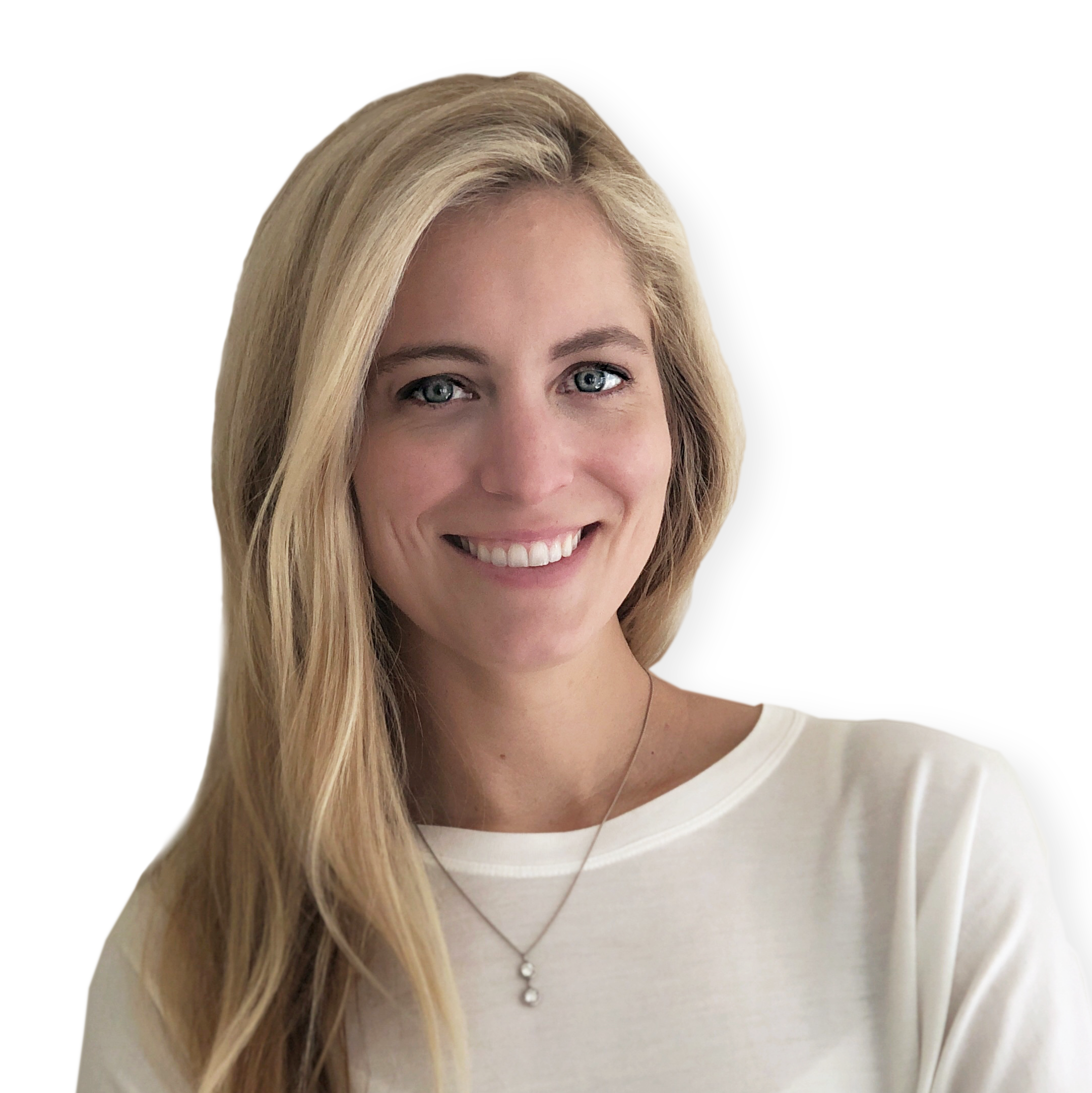 What should be included in an HRA plan document?

An HRA plan document for your health reimbursement arrangement is an important component ...

ICHRA stands for “Individual Coverage Health Reimbursement Arrangement” and is the newest ...